Paying and validate your order !​

Your request will be processed by our team. Once validated, you will receive a confirmation email with your badge.​​ 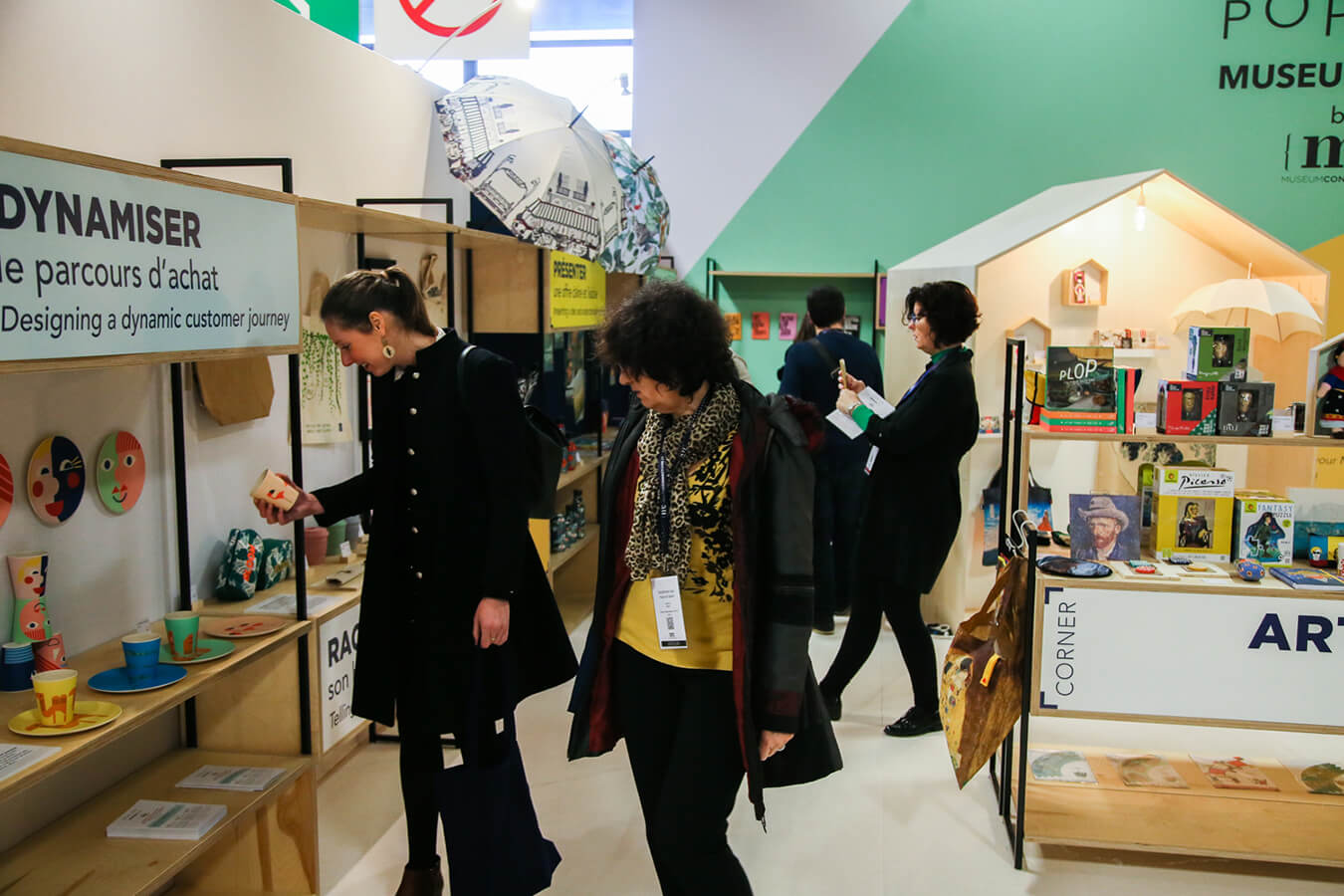 #1 How to foster collaboration between Immersive Creatives and Cultural spaces ?

Summary from our first episode of the new series of Meetup

How to unlock big challenges!

What a fantastic opening for our new series of events ‘The Lab: Making Sense of Immersion in 2021’! Divided into two parts for inspiration and then conversation, respectively facilitated by Darragh Dandurand and Valentin Ducros, we exchanged ideas and talked about all the positive perspectives for the future of both industries, the immersive industry and the museum industry and how collaborations between both could be fostered.

In her introduction, Darragh, NYC-based curator, wished us to push toward the future and imagine – together – how to make something better out of our industries. This kind of sessions helps take some distance from what we have done so far with immersive contents and highlight the trends and innovations. With the goal to create a safe space for dialogues from XR industry and museums, the Lab Session 1 welcomes key actors not only from France and the US but from Europe and beyond. Let’s unlock big challenges together!

The event started with a wave of inspiration given by Chloé Jarry, co-founder of the production studio Lucid Realities, and Christiane Paul, Adjunct Curator of Digital Art at the Whitney Museum of American Art.

Chloé Jarry and her team partner with museums on various topics to coproduce immersive artworks or distribute them. She underlines that they are always in the search of partners: public, private companies, universities, foundations as this is at the core of their working process. In her speech, Chloé Jarry focused on the project “The Water Lilies Obsession” by Nicolas Thépot, in co-production with the Musée d’Orsay, the French-German TV channel ARTE, the german coproducer Gebrueder Beetz and a special partnership with HTC ‘s Vive Art program. Claude Monet painted large panels as his last artwork, that the VR film explores based on pictures of Monet’s garden and studio. The film was distributed on 3 VR booths in the museum for 1/2/5 and more users and cumulated 11 000 visitors during 4 months.

Chloé highlighted why VR is so potent for art and museums: it can change the audience point of view, it can make them change their interpretation of a real painting or a universal cultural milestone.

A good point to notice is that the VR installation changed the visitor journey in the museum. As the VR booths have been installed downstairs, so not on the same level as the paintings room, many visitors changed their way to visit the museum. Visitors preferred to experienced the VR piece and then go back to the painting IRL and enjoyed it in a more profound way, maybe with a fresh eye.

Chloé went on to talk about distribution and here are 2 takeaways we could remember:

As both Curator of Digital Art at the Whitney Museum of American Art and Professor in the School of Media Studies at the New School, Christiane Paul offered a new perspective on the question of the day, with a more arty lens.

She shares with us a brief history of virtual reality which started back in the mid-sixties while we are today in the third phase of the medium. Christiane focused her speech on the last Augmented Reality experience commissioned by the Whitney Museum of Art in New York by Tamiko Thiel called ‘Unexpected Growth’. The artwork created a coral reef all around the museum to address climate change. The app could be downloaded on a smartphone and iPad accessible onsite. She also mentioned the AR installation by Alan Michelson with Steve Fragale, “Sapponckanikan (Tobacco Field)” showcased at the Whitney Museum in 2019. The AR artwork opens our screens at the same spot some 400 years ago, as the land of the Whitney Museum was a tobacco field. Indigenous people who were the first inhabitants of this land remind us that they are still there. We experiment through time and space.

Our main takeaway when we design our next projects: